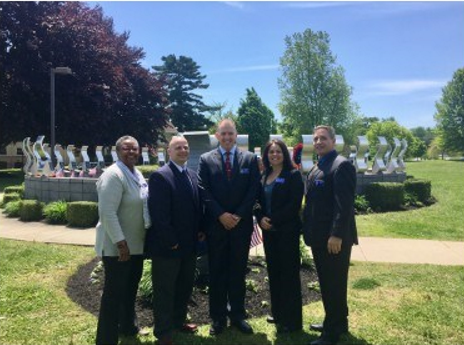 Your support goes a long way and is dearly appreciated.